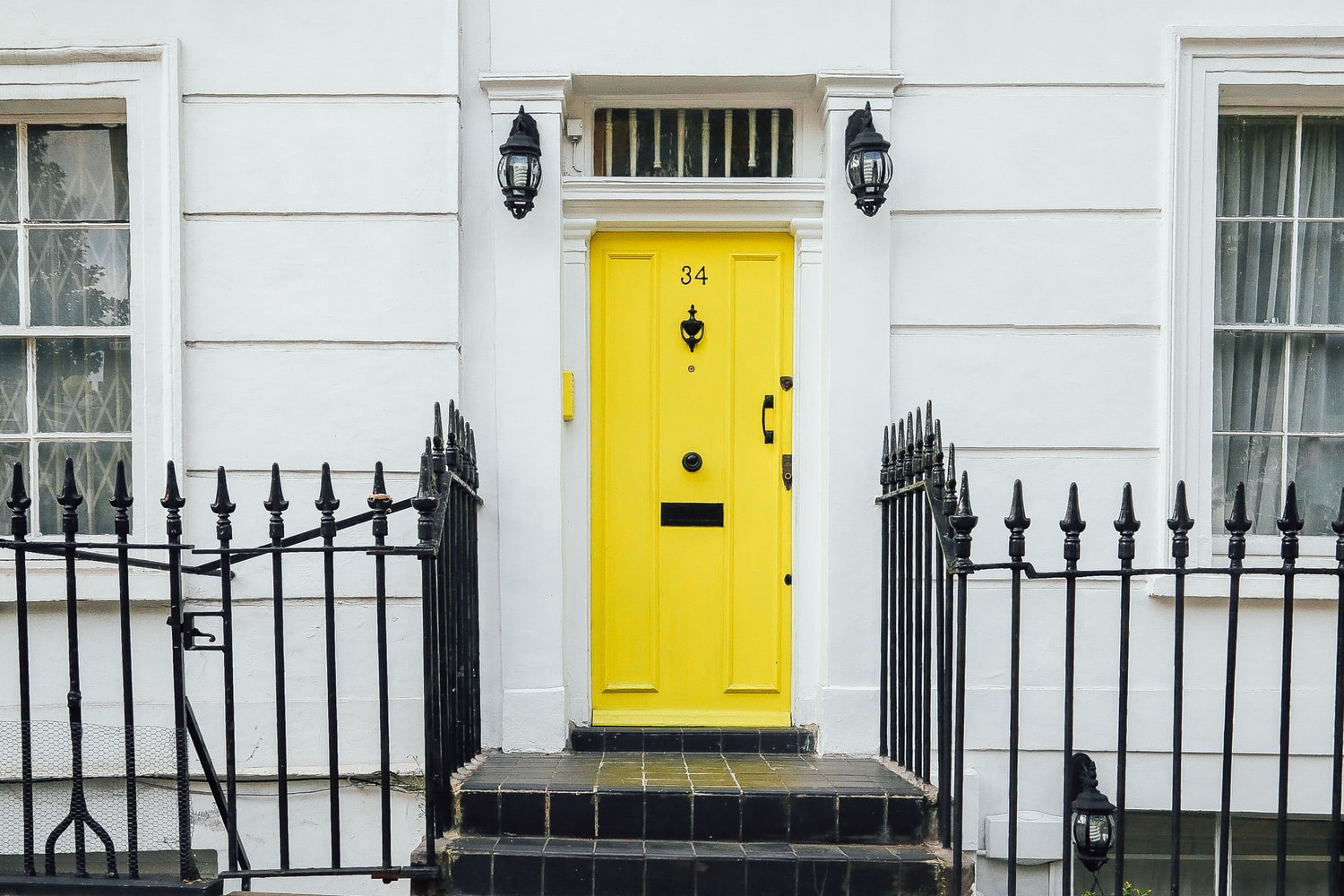 As economists and commentators grapple with the covid-19 lock down, much attention has focused on the UK's defaulting rents and evictions. The UK government has set up a committee to analyse this. Whilst there maybe a timing issue, our analysis shows that in the private rental sector (PRS), rental arrears are below 5% and in some cases below 2%.

There is little indication that rental arrears will increase significantly in the next two months.

There are many reasons for this:

The UK's ONS provides a useful summary, if a little out of date, of the private rental sector.

Current UK legislation requires landlords to follow prescriptive steps before either evicting or collecting rental arrears under Section 21 of the Housing Act 1988. At present while the UK is in lock down under the convid-19 pandemic, evictions are on hold. However, the AST's that tenants are party to usually have strict terms and conditions on rental collections and actions to be taken against arrears which can still be pursued in the courts by landlords when they reopen after lock down.

Many tenants know that rental arrears will impact their credit score and make them high risk when buying mobile phone contracts, car leasing or short term overdrafts and loans. Consequently, most tenants are keen to ensure they do not default, especially when housing is in short supply and finding somewhere else to live will often involve credit checks, references and in some cases reference to bad tenant databases held and maintained by many letting agents and landlords.

The Government’s (source: UK Gov) response to furloughing and other fiscal measures to keep the economy afloat has allowed many tenants to access money to pay rents. Many landlords have provided information directly to tenants to help them access Government welfare benefits. With many tenants working from home, net disposable incomes may be increasing due to less expenditure (e.g entertainment, travelling etc). The regulators are also ensuring the banks provide credit holidays (source: TheGuardian).

When the lock down period ends

The key reason for low rental arrears is government bail out and the fall in expenditure for many tenants (entertaining) along with tenant’s wanting to preserve their credit ratings. The trend for the next two months will probably show similar low rental arrears.